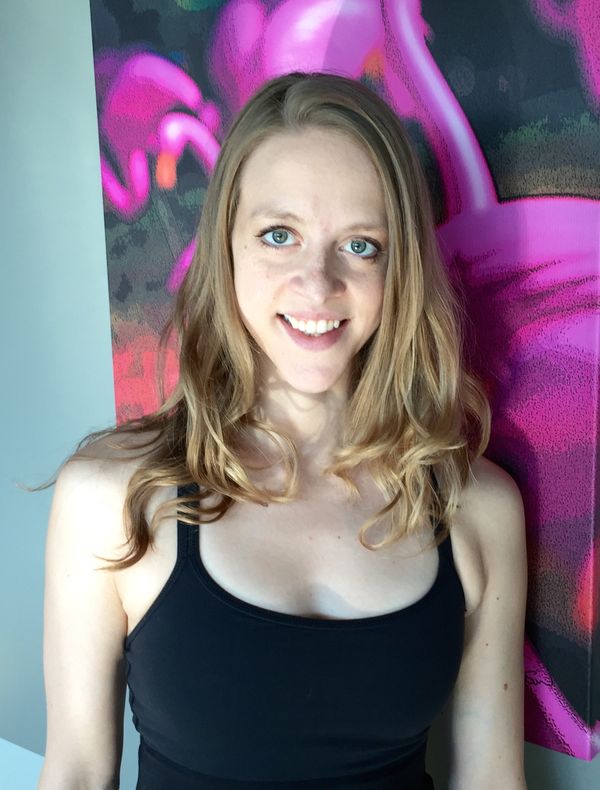 Emily is originally from Plano, TX where she began studying dance at the Hathaway Academy of Ballet. She continued her training on full scholarship in Florida at the HARID Conservatory and received her BFA in 2010 in Ballet Performance from the University of Utah. While attending college, she became a member of the Utah Ballet and performed roles such as Odette from Swan Lake, Act II and the lead in La Vivandiere. She was also honored with the opportunity to tour with the company to Seoul, South Korea as part of an exchange program with Kyung Hee University. During her senior year of college she was hired at Ballet Austin as an apprentice where she spent two years with Ballet Austin/Ballet Austin II working with choreographers Thang Dao, Jennifer Hart, and Stephen Mills. She later moved to Houston to perform with the Dominic Walsh Dance Theater in works such as Walsh'sMadea, Time Out of Line, and The Whistling. She also enjoys being a guest in Aspen Santa Fe Ballet’s The Nutcracker each winter.

While performing with Aspen Santa Fe Ballet, she started a consistent yoga practice and fell in love with the physical and mental benefits. This inspired her to become an instructor so she completed a 200-hour Yoga Alliance certification from The Yoga Institute in Houston, TX in 2012. Shortly after being certified, she was introduced to Dancers Shape. She was attracted to the strength and joint stability that the method provided and immediately saw how the benefits would transfer to her dance and yoga practice. In summer 2014, Emily wanted to expand her knowledge and completed another 200-hour yoga certification with Austin yogi, Gioconda Parker. This inspired her to continue her education and she is currently working through an advanced teacher training for the 300-hour level with both Christina Sell and Gioconda Parker. Emily enjoys coupling her fitness, dance, and yoga backgrounds together to offer a well-rounded experience to the DS community.